Specilist Doctor
Are Ready To Services
For your Help

A Little About Our Medical Doctors

The most important part of the services we offer is the medical evaluation that will correctly determine whether the interviewed party is eligible for the appropriate license to be issued for the use of mmj and related substances. No prescriptions will be offered and the information given will be delivered only in the form of suggestions offered based on information directly given in a face to face interview with a member of one of our extremely knowledgeable, caring and ethical licensed mmj doctors (Medical Marijuana doctor).

Lawrence Birnbaum M.D. is the supervising physician that coordinates the doctors affiliated for the evaluations and recommending process. After he retire as a world renown Beverly Hills plastic surgeon he happened one day to view a C.N.N.documentary by Sanjay Gupta M.D. about the potential medical uses of mmj and related compounds. He knew almost nothing about the subject but was so impressed with what the documentary revealed that it led him to begin searching through all the available literature and soon became armed with enough knowledge so that he is now a well regarded true expert.

He has learned of mmj’s efficacy in the treatment of a wide and ever expanding variety of illnesses and conditions and he has noted that, often, it alone may sometimes be the only effective treatment available for certain types of neurological problems as well as other illnesses. Its use can be often added to assist patients who are otherwise being treated by their own physicians. Common usages include the lessening or elimination of nausea, pain, sleeplessness, inability to concentrate and a whole variety of other conditions almost too numerous to list. Our medical marijuana doctor will give the best supports.

Our clinic was founded to provide quality treatment with compassion and compatibility. Our mission is to take good care of our patient so that they heal quickly and have a better life. 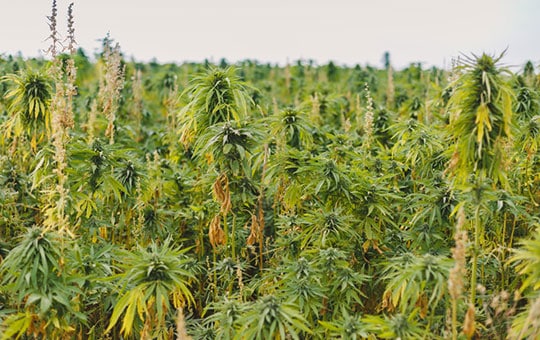 Our medical marijuana doctor offers a broad array of holistic services geared to address illnesses and injuries. Our team will give you instruction through your options to make sure that you are flexible with your treatment plan. 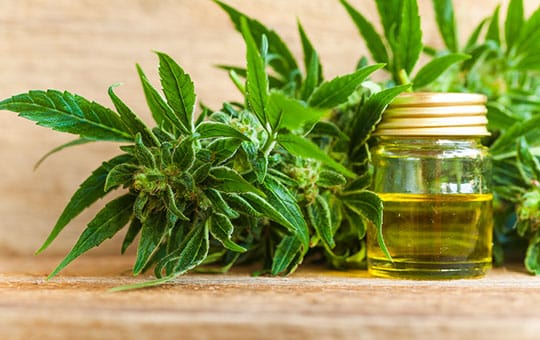 Our Promise To You

In order to provide the highest level of care to our patients , our goal is to create a better treatment plan that will best suit according your needs with our medical marijuana doctor.